There are quite a number of famous indigenous people from Australia who have achieved international recognition .These achievements traverse different fields including sports, arts , and politics. Here below are a few of the famous aboriginal people of indigenous who have accomplished great cultural and personal achievements 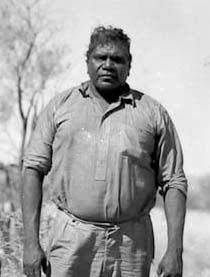 Albert Namatjira was born in 1902. He enjoyed painting (Indigenous Australian Art) in his early years but it was in 1934, when he was 32 years old , that he began to paint seriously .He is the first indigenous Australian to become internationally recognized as an artist. His mentor was a man named Rex Battarbee who taught him much about painting . Albert’s art was different from traditional Australian indigenous work.

In 1936 Namatrija made his first art exhibition in Melbourne , Australia where his paintings sold out .He continued to be successful and his paintings became more and more valuable Though he made a lot of money, he was held back by the strict laws placed on indigenous Australians during that period .Therefore he never owned any home or land and he could not rent any property either.

In 1957, he became the first Indigenous Australian to become an Australian citizen. His life and art made the government aware of how badly indigenous people were being treated. He died in 1959 at the age of 57 years.

She is one of the most famous Aboriginal people . Her great achievements as a runner are well known all over the world because she has participated in many Olympic games .

She was born in Mackay , Queensland In 1973.She is a descendant of the Kuku Yalanji people. She is recognized as the first Aboriginal person to win a gold medal in the Olympics in an individual event.She won her gold medal in the 400 meters sprint. Cathy was greatly honored by being given a vital role in the 2000 Sydney Olympics which involved the lighting of the Olympic flame in the opening ceremony.

His main focus as a politician was centered on the improvement of the economic and social conditions of indigenous Australians. He was also involved in fighting for the rights of the Aborigines. He was a man of integrity who never allowed anger to interfere with his work.

She was born in 1941 and she is a descendant of the Yalangi people. Pat O’Shane was the first person Aboriginal person to become a teacher in Queensland. In 1982 , s he again became the first Female to head a government department .She Again scored another first in 1987 by becoming the first indigenous Australian to be appointed as a magistrate in New South Wales.

Other famous indigenous Australians include

– Kath Walker , who is a recognized poet the world over.

-Yvonne Goolagong- Cawley, who is the first indigenous person to win Wimbledon and a winner of 7 tennis grand slams.

-David Gulpilil ,who is the first indigenous person to star in movies. He has starred in movies such as The last wave ,Storm boy , the tracker and a few others .

-Noel Pearson, a well known indigenous activist .He was involved in establishing a number of indigenous organizations in the Cape York Peninisular. 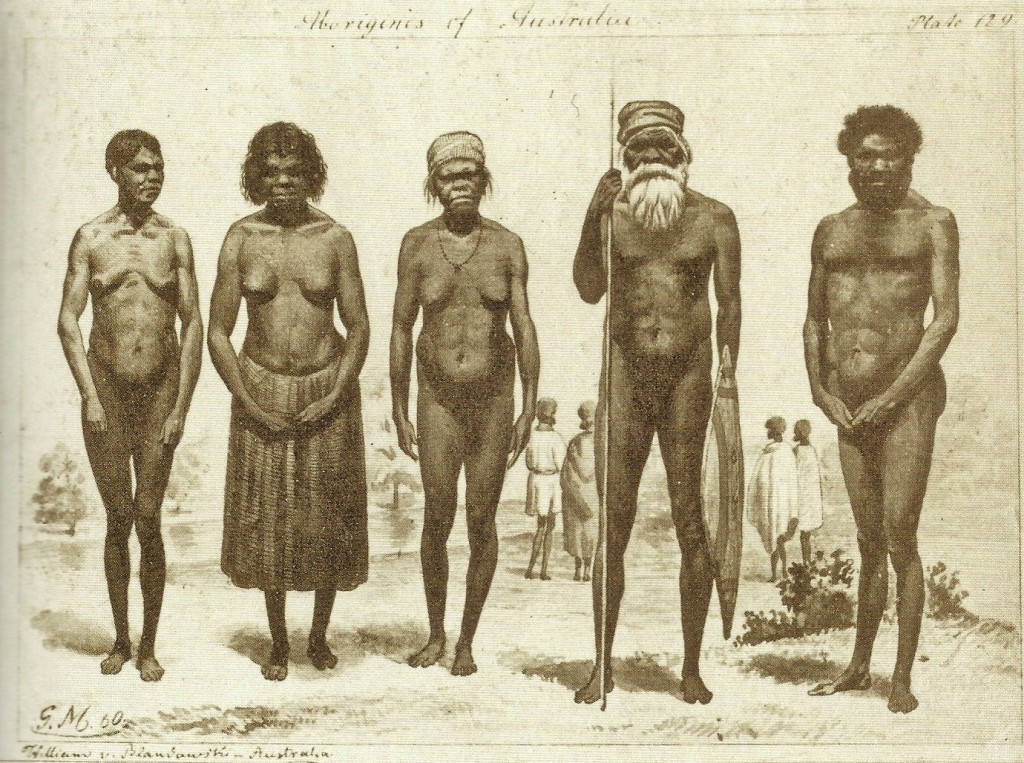